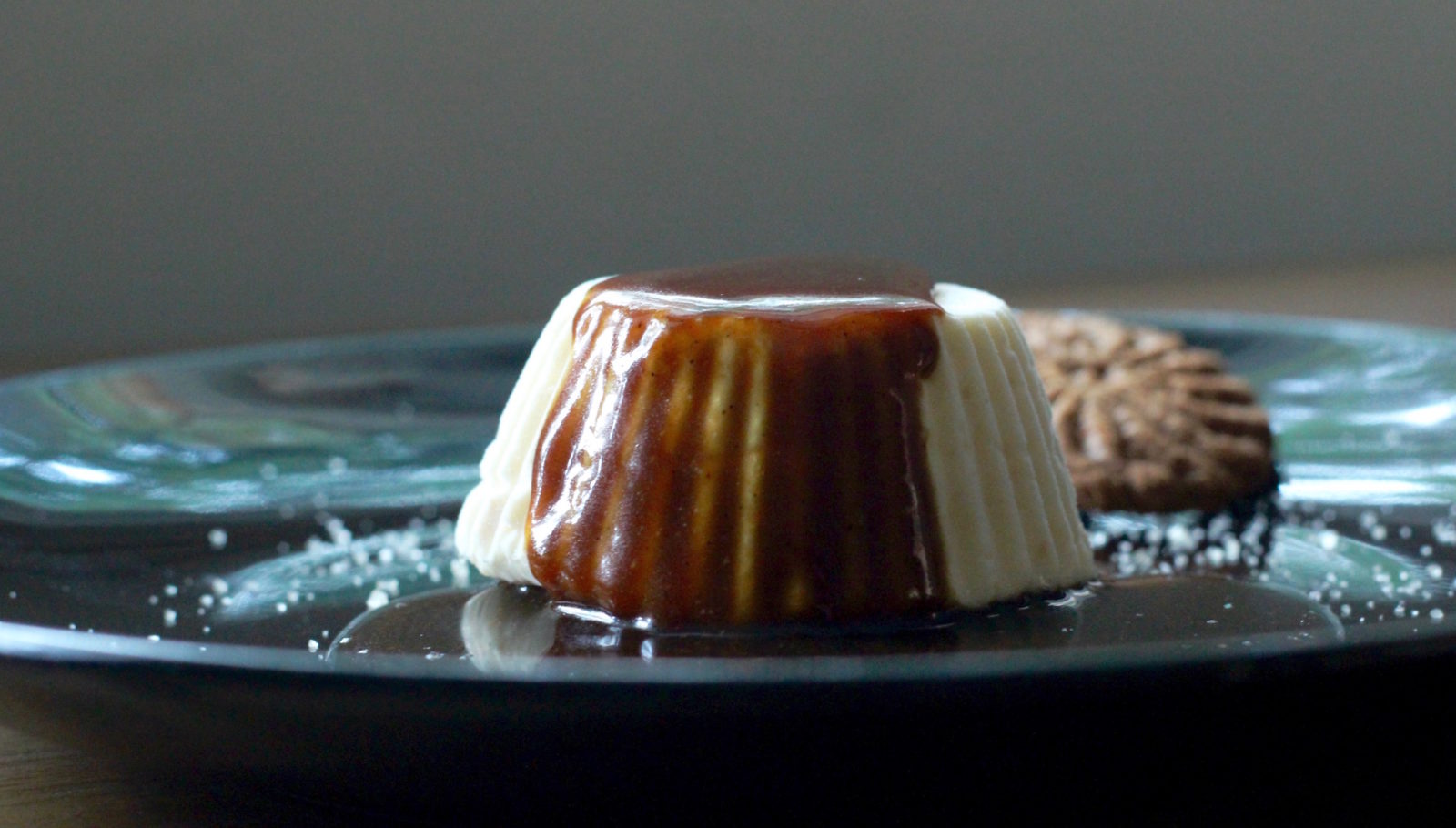 Isn’t it weird how sometimes you are doing random stuff and a memory come back to you like a punch? I know it’s a bit strong, but I can’t find any other word to describe the feeling… The other day I was listening to some Italian music, for no particular reason at all, and then in a flash I remembered about this dessert!

My father used to prepare it when we were kids and my brother and I loved it. However the recipe got kind of lost, my father didn’t make it anymore and it was a time where internet wasn’t even born yet. Yes I come from that generation…. but I am not a dinosaur…well maybe I am a Mammut (size included) because I was born when vinyl was extremely common, recorded cassettes even more and our pride was being one of the first families to own a compact disk reader. Can you believe that?

To go back to the dessert, I believed the recipe was forever lost but after digging in the internet for a few minutes and playing around with the ingredients, there it was and it is so much easier than I remembered!

Because it is soooo early ’90s it definitely needed a revamp. I added some Coffee&Maple syrup caramel, which rich, toffee flavour and just slightly bitter touch balance perfectly the sweetness of the dessert. In the end the caramel is the real protagonist of the dish!

Ingredients for the Semifreddo

Ingredients for the Coffee and Maple caramel:

Let’s start with the semifreddo: nice, easy and classic: whisk the egg yolks with the sugar until white and fluffy. Add the Mascarpone one spoonful at the time, making sure it is well combined before adding some more. In separate bowls whisk the egg whites with a pinch of sugar until it forms pretty stiff peaks, and then the cream.

Add the crumbled amaretti and the vanilla to the egg and mascarpone mixture and combine well, then add the egg whites and the cream. Lastly add the rum: I prefer the aged one (and not only in desserts), it has a richer flavour, but you can also use some Di Saronno to enhance the cookies flavour.

Divide the mixture in single portion cups and put into the freezer.

Now for the caramel: bring the maple syrup to a boil with a pinch of Bi-carb and boil for 2.30 minutes. Take off the heat, add the vanilla, the coffee and the cream and mix gently. Put back on medium heat and let it simmer for another 5 minutes stirring occasionally, until it thickens. Remove from the heat and set aside to cool down (but not too much).

Remove the little semifreddo from the freezer 30 minutes before serving, fold in a dessert plate an pour the caramel on top. Defend with your life from the rest of the family and enjoy!

Tonight my soundtrack include some good old time Italian songs, like Gianna by Rino Gaetano and Senza una Donna by Zucchero. 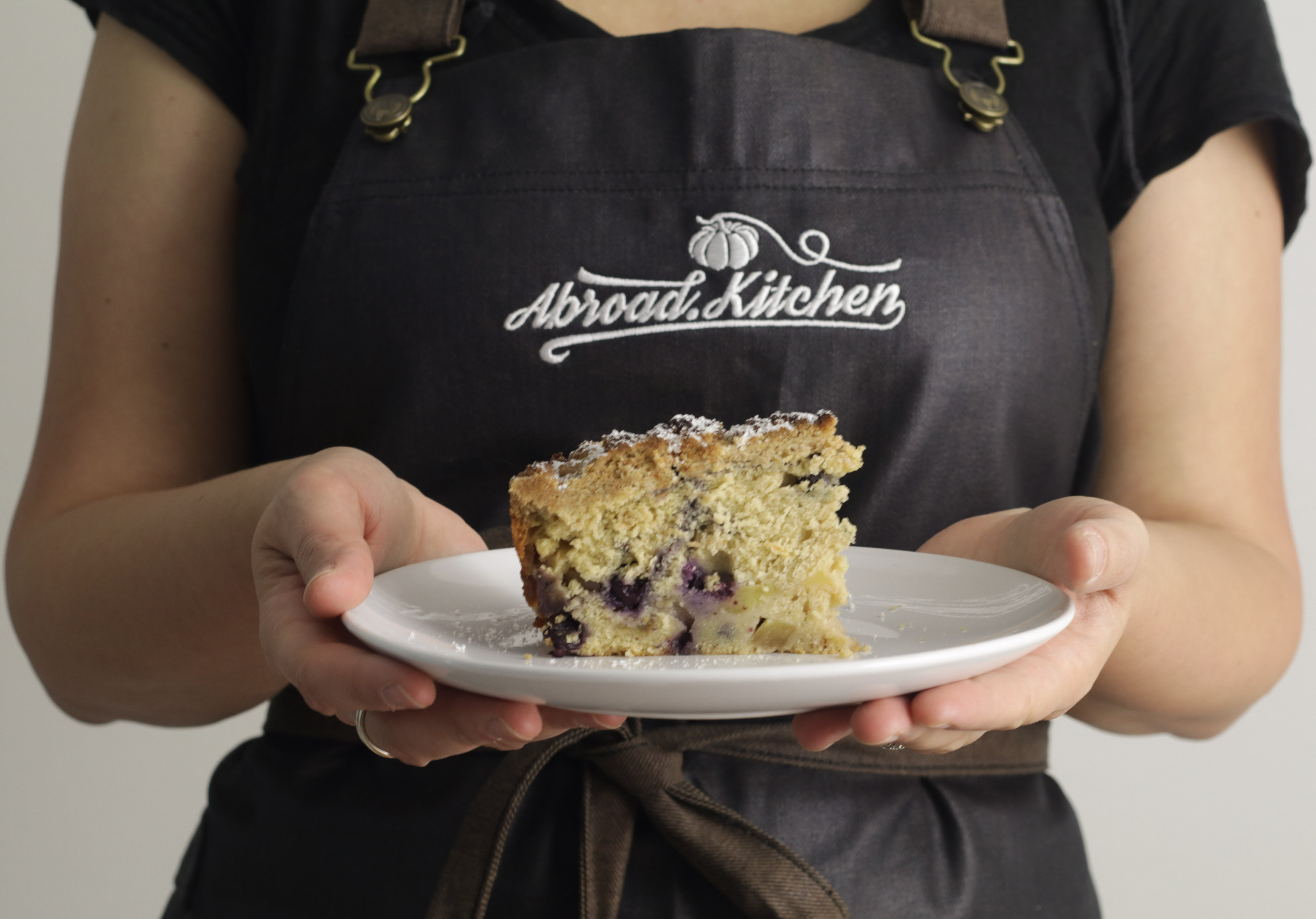 Hi, I'm Anna. I'm an Italian Sydneysider with a passion for cooking.
END_OF_DOCUMENT_TOKEN_TO_BE_REPLACED